Flat rate shipping of $9.95 for order with only non-chilled and $14.95 for chilled items from Milawa Cheese Company

Always love the cheeses -- a delicious treat at the end of week or on holidays...

A
Angela Maiorana (Sydney, AU)
Not a cheese lover but …

I purchased the Milawa cheese pack and Birthday box as a gift for wonderful friends. I personally don’t eat cheese but my friends are officianados and absolutely loved it. 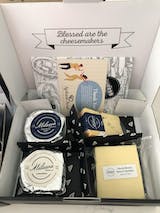 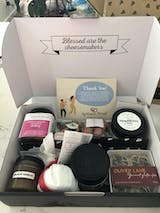 A bit disappointed to get the cheese today to see that the expiry date is tomorrow . Better get it all eaten tonight 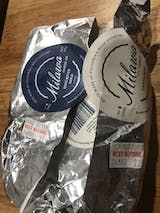